NERPIO – THE ‘REAL’ AND WILD SPAIN

I often hear people saying “This isn’t the real Spain!” Well, I have just returned from a ten day bird ringing trip near a small town called Nerpio, located in the Sierra del Segura. The good news is that the area around Nerpio is not only ‘The Real Spain’ it is also ‘The Wild and Beautiful Spain’, the scenery will be familiar to spaghetti western fans and followers of the Conan the Barbarian films, and to cap it all it is just two and a half hour’s drive away, approximately one hour’s drive North West of Caravaca. Nerpio is a small town built beside a river with the usual church, Ayuntamiento and Casa Cultura arranged around the town square. There is a small, pleasant and recently refurbished hotel, plus several cortijos in the outskirts of the town and a large camp-site for the more adventurous. The Ayuntamiento has details of eight local walks and information of car routes from Nerpio. The area is criss-crossed with deep ravines that are overlooked by peaks, the highest being over 2,000 metres. On top of Mingarnao, a peak at 1,600 metres, there is an astronomical observatory with two large telescopes and six rooms with sliding roofs that can be hired by the amateur astronomer with his own telescope. Mingarnao was selected because the area has the least amount of light pollution anywhere in Europe, this is very evident at night when the sky is an inky -blackness studded with millions of stars, most of which here on the coast are not normally visible to the human eye without the use of a telescope. Unlike the coast where one season seems to roll into the next without us noticing here in the mountains it is much different. In the spring months of May and June the whole area is carpeted with a kaleidoscope of colour from the many thousands of wild flowers, truly a botanist’s heaven. In the winter all the peaks wear a cap of snow and snow regularly falls lower down in the valleys.
Nearby is the Sierra de Cazorla National park, which is not only the largest in Spain, but also in Europe, and here successful efforts are being made to re-introduce the Lammergeier or Bearded Vulture (Gypaetus barbatus) whose diet consists almost entirely of bones and bone fragments. The mountains also contain large numbers of wild goats, wild sheep and wild boars, all of which are on the menu of local restaurants.
The area is also a birdwatchers’ heaven, from Mingarnao I watched as a Golden Eagle (Aquila chrysaetos) terrorised more than one hundred Griffon Vultures (Gyps fulvus) that were resting on a nearby cliff face. Each pass made by the eagle caused up to twenty vultures to take to the air and the eagle then dive-bombed them, often giving one a hefty thump on its back. I also saw flocks of over 200 Rock Sparrows (Petronia petronia), large flocks of Rock Buntings (Emberiza cia), numerous Crossbills (Loxia curvirostra), Crested Tits (Parus cristatus), Rock Thrushes (Monticola saxatilis), Black-eared Wheatears (Oenanthe hispanica), and birds of prey such a Booted (Hieraaetus pennatus) and Short-toed Eagles (Circaetus gallicus) were regularly seen. In winter large flocks of Citril Finches (Serinus citrinella) come into the area from further north.
I went to Nerpio for the opportunity to ring birds, having been a ringer for almost 30 years I am always looking for somewhere special to ring and the location at Nerpio did not disappoint. Even after all this time I still managed to ring four species of birds for the first time. For me handling wild birds and getting to know how to differentiate between young and adults and male and female birds is the ultimate birding experience.

If anyone is interested in helping with the bird ringing projects, no previous experience is necessary, or just visiting the Nerpio area then they should contact Sergio on the telephone number or email address given below;
Telephone: 626 212 136
Email: alasparanerpio@hotmail.com
Website: http://www.alasparanerpio.blogspot.com/ 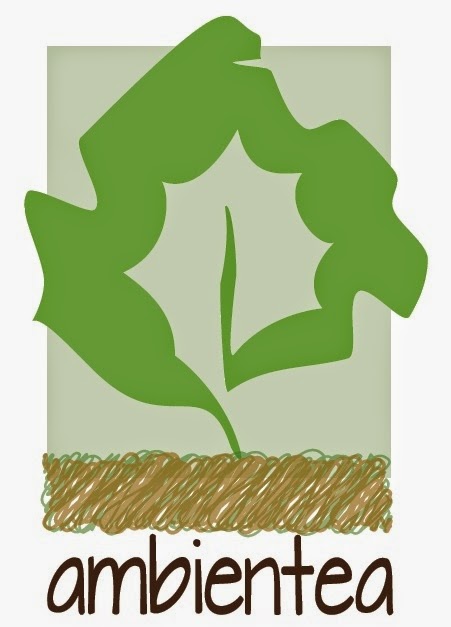 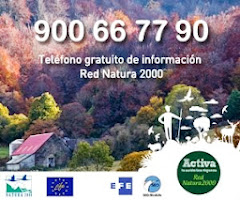